Two police officers were sentenced to 10 years prison for their role in the death of Ali Ismail Korkmaz, a university student who was killed during nationwide protests. 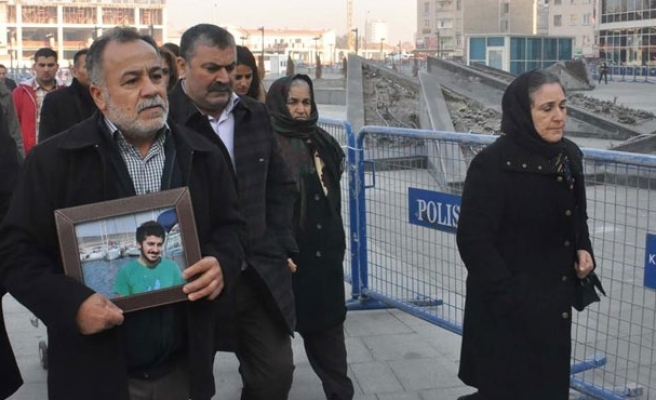 World Bulletin / News Desk
Two police officers were sentenced to 10 years in prison for causing the death of Ali Ismail Korkmaz, a university student killed during nationwide anti-government protests in 2013, which were centered around Istanbul's Gezi Park.

Two other police officers were acquitted in the trial, while another two defendants were handed six-year prison terms and a third received three years.

Before delivering the verdict, the chief judge recognized the controversial nature of the protests and its ramifications.

"I'd be grateful if you could express your reactions in a democratic way after I finish and outside the courtroom," the judge said.

The so-called Gezi Park protests began in the summer of 2013 when the Istanbul municipality attempted to remove a number of trees in a rare green space in the city center as part of a redevelopment project.

What began as a seemingly environmentalist movement, with concerned Istanbulites numbering in the dozens occupying Gezi Park to prevent the removal of trees, soon mushroomed into a nationwide wave of protests against the government.

Turkish authorities later termed the demonstrations a coup attempt, perpetrated by a “parallel state” that is embedded in state institutions.