Turkish President Abdullah Gul wrapped up his visit to New York, where he attended the 68th session of the UN General Assembly and held talks with some world leaders. 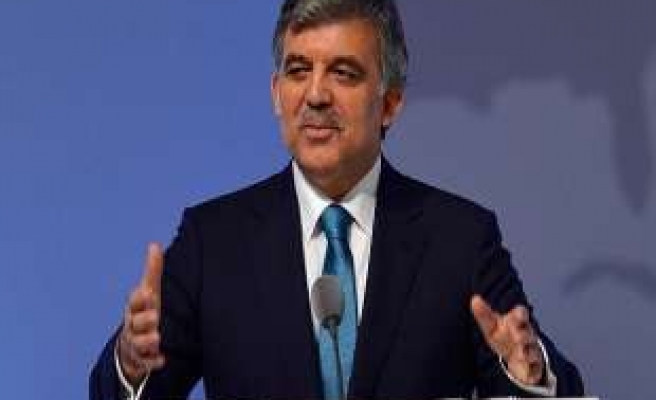 Gul arrived at Esenboga Airport in the capital city of Ankara at 1130 am (local time). He was welcomed by Turkish Parliament Speaker Cemil Cicek and some officials there.

During his visit, Gul addressed the delegates at 68th session of the United Nations General Assembly.