In Şemdinli, the PKK is reported to have attempted to kick-start an uprising in southeastern Turkey similar to the Arab Spring. 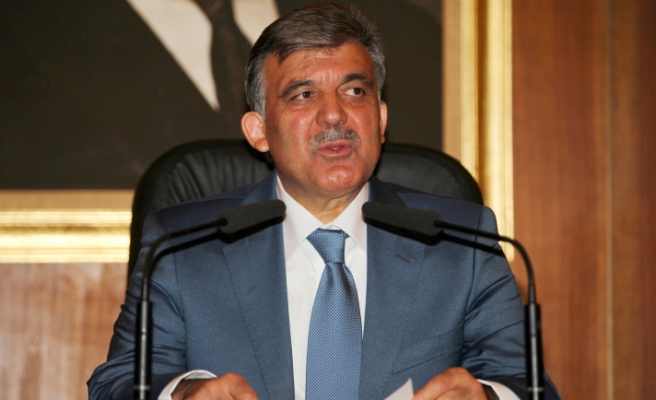 Turkish President Abdullah Gül has said a plot intended to be implemented by the militant Kurdistan Workers' Party (PKK) in the Şemdinli district of the southeastern province of Hakkari was foiled by security forces.

In Şemdinli, the PKK is reported to have attempted to kick-start an uprising in southeastern Turkey similar to the Arab Spring. The Turkish military launched a large-scale operation in the area last week after PKK members blocked the road of a village in the region and began interrogating villagers. Troops from neighboring battalions were dispatched to the region.

Security sources say around 100 PKK militants have been killed there since the operation began. Journalists and other non-residents have been barred from entering Şemdinli for security reasons.

The military has destroyed depots of food, munitions and medicine belonging to the PKK in the area. In addition, Turkish fighter jets shelled targets of the militant organization in the Hakurk and Avaşin-Basyan areas in northern Iraq. Cobra and Sikorsky helicopters were also used in the operation.