A public prosecutor launched an inquiry about the former chairman of the main secularist opposition Republican People's Party. 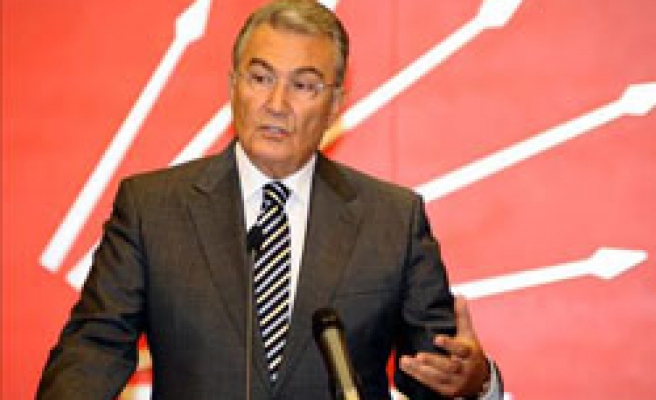 A public prosecutor launched an inquiry about the former chairman of the main secularist opposition Republican People's Party (CHP).

Istanbul Public Prosecutor Zekeriya Oz told reporters on Wednesday that an inquiry was launched about CHP's former leader Deniz Baykal within the scope of Ergenekon case.

Oz said that the inquiry was launched on claims of "attempting to affect the fair trial" within the scope of Ergenekon case. He added that they had launched inquiry about many other people besides Baykal.

Oz noted that as Baykal was a lawmaker, his situation would be assessed after the legal procedure was examined.

An alleged criminal network that came to be known as "Ergenekon" was revealed after police seized 27 grenades, TNT explosives and fuses in a shanty house in Istanbul on June 12, 2007 and Istanbul Chief Prosecutor's Office launched an investigation into weapons.

Police waged several waves of operations in several provinces and detained dozens of people, including retired senior army officers, journalists, scholars and businessmen, for their alleged involvement in the network.