Another deputy from Turkey's ruling party has resigned today. 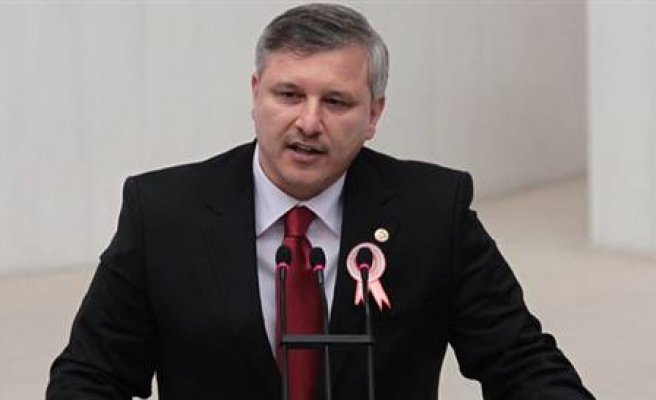 Ruling Justice and Development (AK) Party deputy, Muhammed Cetin, who was referred to the party's disciplinary committee for expulsion, announced his resignation on Friday.

"The December 17 operations allowed many realities to be more clear, and showed many people's true face," he said in press conference.

After resignation of Cetin, number of seats in Turkish Parliament stands as: