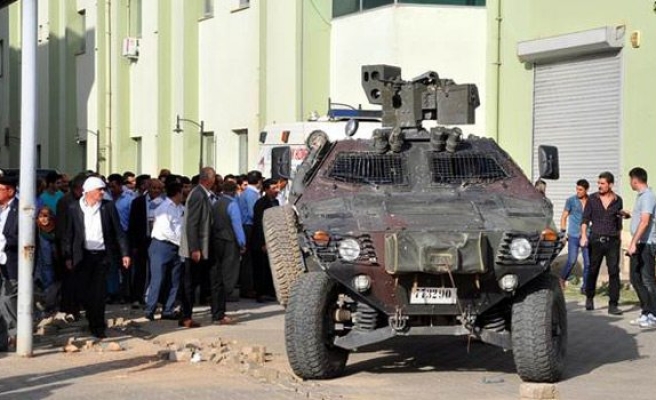 Osman Inal and colleague Lezgin Yagiz came under fire in the town of Silopi, close to the Syrian and Iraqi borders, as they shopped with their families ahead of the Eid holiday, according to a police source speaking under customary condition of anonymity.

There was no immediate verification from official sources.

Inal died at the scene while Yagiz was seriously wounded, according to the source.

Village guards are a militia force of 46,000 volunteers deployed in Turkey’s eastern and southeastern provinces to provide security against the terrorist organization PKK.

In the wake of the terror group’s renewed armed campaign, Turkey last week announced an extra 5,000 guards would be recruited.

More than 100 members of the security forces have been killed since the Kurdish conflict reignited in late July.