Zehra Develioglu, Turkish woman who claims she and her baby were assaulted in Gezi protests: 'I don't have to prove myself' 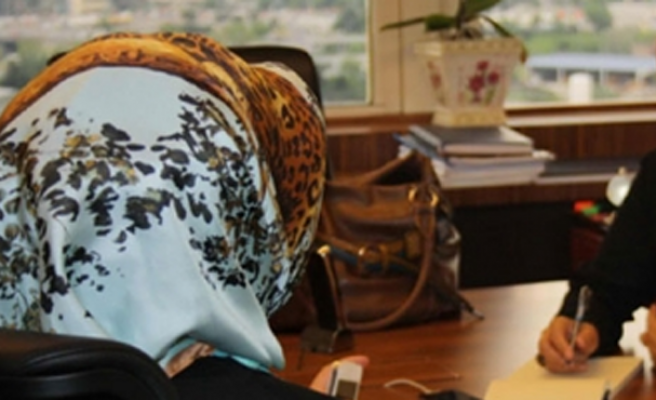 World Bulletin / News Desk
Zehra Develioglu, who claims she and her baby were assaulted during nationwide anti-government demonstrations in Turkey known as the Gezi protests, has said new video footage does not prove she was unhurt.

Develioglu told the Anadolu Agency that she has a forensics report documenting her injuries.

"Those who don't want to believe me will not believe me anyway," she said Friday. "Even if the incident was recorded by a holy camera from above."

Develioglu claimed she and her 6-month-old baby were assaulted by a mob last year during the Gezi protests. But newly discovered camera footage appears to suggested otherwise.

Develioglu's lawyer, Abdurrahman Karapinar, said that the footage is blurry and does not disprove his client's claims.

Develioglu said it was a heavy burden for her to feel compelled to convince people that the incident was genuine.

"The incident that I experienced was reflected in the media as if it never happened, as if a woman was not assaulted, as if her child was not harmed, and I had to defend myself. I have experienced that pain and I have had enough. I don't have to prove myself."