According to a military statement, 32 suspected members arrested across five provinces, 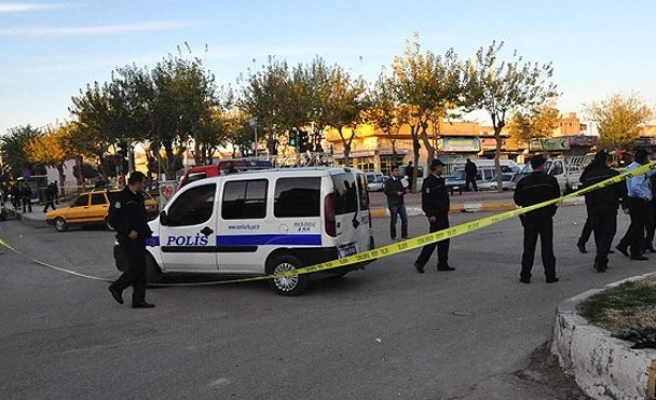 Two PKK terrorists were killed by Turkish security forces Saturday, the military said in a statement.

Two others were wounded in a clash in Erzurum province in eastern Turkey. Troops destroyed bunkers and an ammunition cache, the statement added.

Turkish forces have been fighting the PKK since a two-and-a-half year cease-fire broke down in late July following the Suruc massacre.