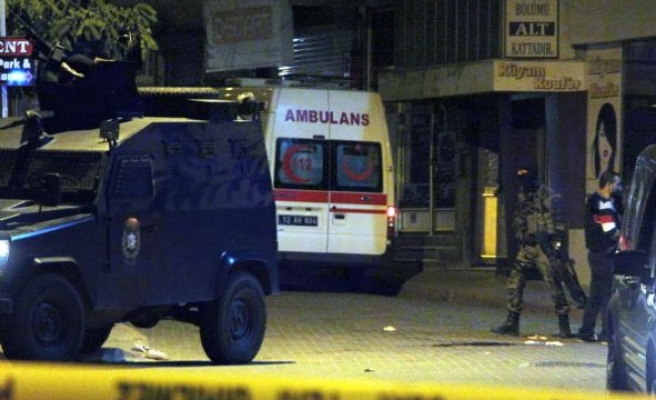 An armored vehicle in front of the police station was also hit by rocket and long barreled weapons in the attack.

The injured policemen were taken to Bingol State Hospital.

Provincial Police Chief Suleyman Pamuk told reporters after visiting the injured policemen in the hospital that their lives were out of danger.

An operation was launched in the area to nab the attackers.