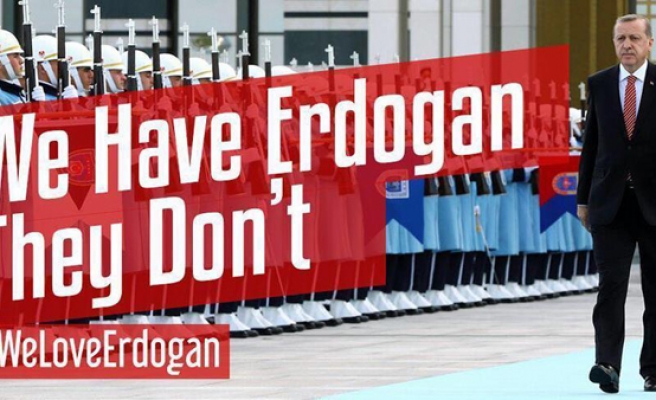 Erdogan is in Washington for a five-day official trip in which he will participate in a nuclear summit that begins Thursday.

Erdogan will hold consultations with his counterparts on nuclear issues as well as the recent terrorist attacks in Ankara, Paris, Istanbul and Brussels.