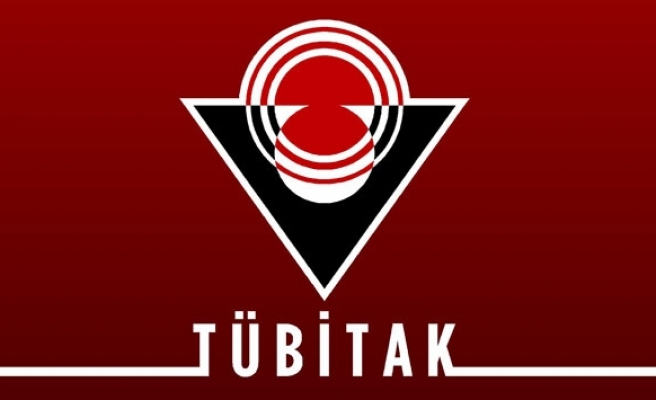 Two people have been dismissed and five people have been suspended from duty in relation to an alleged wiretapping scandal which included Prime Minister Recep Tayyip Erdogan and his son as well as over two thousand people, the Minister of Science, Industry and Technology, Fikri Isik announced Wednesday.

Following a panel entitled "New Economy: R&D and Innovation", Isik answered correspondents' questions regarding the wiretappings scandal that has arisen in the last two days. Isik said that two people, former Tubitak's Information Technology (IT) department Head, Dr. Hasan Palaz and former Marmara Resarch Center Head, Dr. Murat Aydin were dismissed and five people responsible for the encrypted telephones in Tubitak which are deemed to be highly secure because of their encryption technology, were suspended from duty during the scandal's investigation so far.

Isik explained that right after the dismissal of former IT head, he instructed the current IT head of Tubitak, Prof. Arif  Ergin to inspect the encrypted phones used by Erdogan and high level officials for their security level and to review their hardware and software.

Isik said there has been no technical analysis request for the alleged voice recording between PM Erdogan and his son who was allegedly wiretapped from his encrypted phone and then edited and recorded. However, Isik says that should the Prime Ministry request an analysis to be complete, Tubitak will be happy to undertake it.

The Scientific and Technological Research Council of Turkey (Tubitak) is the leading agency for management, funding and conduct of research in Turkey. It was established in 1963 with a mission to advance science and technology, conduct research and support Turkish researchers. The Council is an autonomous institution and is governed by a Scientific Board whose members are selected from prominent scholars from universities, industry and research institutions.

Tubitak acts as an advisory agency to the Turkish Government on science and research issues, and is the secretariat of the  Supreme Council for Science and Technology (SCST), the highest S&T policy making body in Turkey.