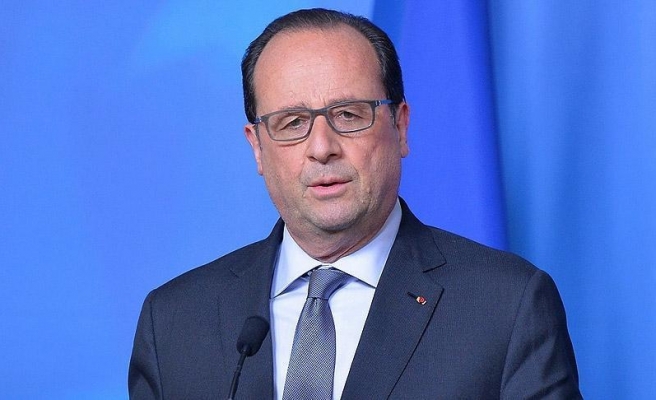 The international community has condemned Saturday’s attack on a peace rally in Ankara.

The attack killed at least 30 people and injured 126. The death toll is expected to rise.

The U.S. expressed “deep condolences to the Turkish people and to the families of the victims of today’s horrendous attack” in a message sent on the Ankara embassy’s official Twitter account.

British Foreign Secretary Philip Hammond said he was appalled by the “barbaric attacks” in a tweet. “My thoughts are with the loved ones of those killed and injured. UK stands with the Turkish people,” he added.

French President Francois Hollande and Azerbaijani President Ilham Aliyev both telephoned President Recep Tayyip Erdogan to offer their condolences while Russian President Vladimir Putin denounced the blasts and offered condolences to the families of the victims.

Thorbjorn Jagland, secretary general of the Council of Europe, said: “I condemn the barbaric attack on peaceful demonstrators in Ankara today. Freedom of assembly is a fundamental pillar of democracy."

In Pakistan, President Mamnoon Hussain’s office said in a statement: “We have learned with deep sadness about the bomb blasts near the train station in Ankara today. Pakistan condemns this heinous act of terrorism in the strongest possible terms.”