The course became compulsory along with another course titled “Turkish Language and Literature” at Turkish universities when the higher education law was introduced in 1981. 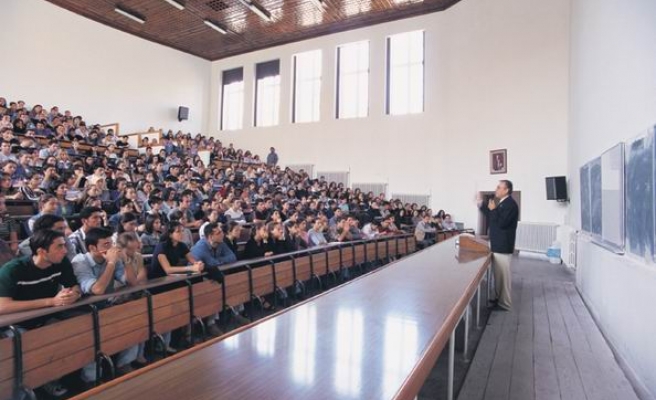 Higher Education Board (YÖK) head Gökhan Çetinsaya has announced that YÖK is considering the elimination of a course titled “Ataturk Principles and the History of the Turkish Revolution,” which is compulsory at Turkish universities.

In response to a question from a reporter from the Taraf daily over the fate of the compulsory courses on the Turkish revolution, Çetinsaya said changes to the current law on higher education are on YÖK's agenda, including the elimination of such courses, and are currently under discussion. He added that YÖK might remove the aforementioned compulsory course after these discussions come to an end.

The aim of this course is to teach students the meaning and significance of the Turkish revolution. The main subject of the course is War of Independence. Among other subjects that are covered during the course are the roots of the Turkish Republic, including the social and economic structure of the Ottoman Empire, and also fundamental concepts relevant to the subject such as republic, freedom and the fundamentals of a democratic regime.