In a survey of Bethlehem’s Christians conducted in 2006 by the Palestinian Center for Research and Cultural Dialogue, 90% reported having Muslim friends. 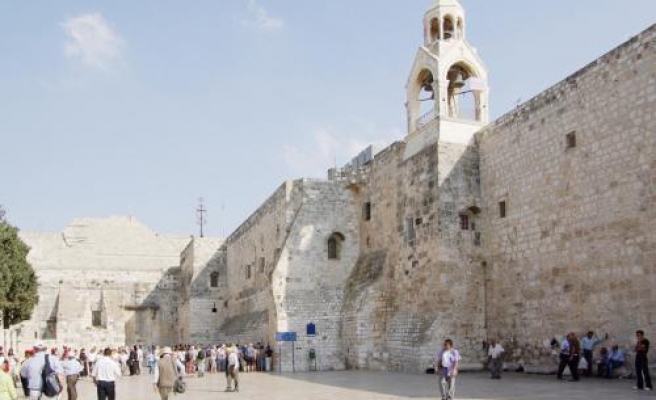 Christians in the occupied West Bank city of Bethlehem have been observing Ramadan fasting in solidarity with their fellow Muslims during the holy month of Ramadan.

Speaking to Al-Arabiya News, Mike Kanawati, a member of the city's large Christian community, said “My grandmother used to fast...we were raised this way to show respect for and solidarity with other religions.”

“Fasting, either the Christian or the Muslim way, makes one feel the suffering of those who do not have food,” he added.

Kanawati said he was proud “like many other Christians” of fasting with the Muslims and said that doing so did not diminish his Christian faith.