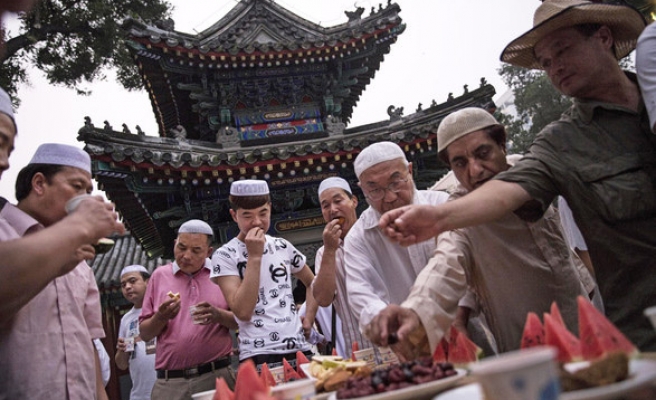 Muslims in certain Asian and African countries celebrated the first day of the Eid al-Fitr holiday on Monday, unlike most others which marked the end of the holy fasting month of Ramadan on Sunday.

Chinese Muslims came together at Niujie Mosque in capital Beijing, where police took extra security measures and closed some roads in the center to traffic.

The mosque, which is among the oldest in the country, was home to hundreds of Muslim worshippers who performed the Eid prayers and greeted each other.

In Azerbaijan, Muslims flooded the Ilahiyyat, Karacukur and Tezepir mosques for the Eid prayer early on Monday. President Ilham Aliyev released a message celebrating the holiday.

Also in Iran, Pakistan, Uzbekistan, Myanmar, Nepal, South Africa, and Sri Lanka, Muslims started celebrating Eid one day later as the religious authorities said the first day was Monday based on sighting of the moon as per the Islamic lunar calendar. 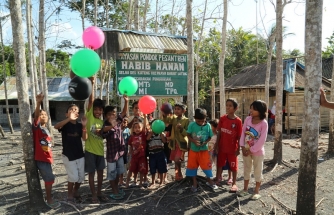