The Dubai Charity Association has launched its Ramadan charity campaign, hoping to reach out to thousands of needy families in the Gulf rich emirate and abroad. 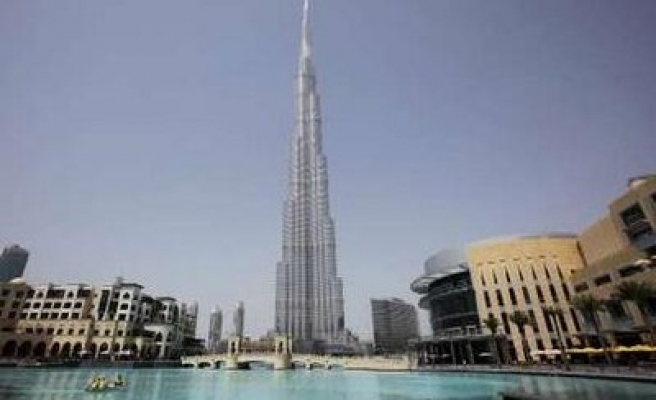 Putting final touches on their preparations for the holy month of Ramadan, Dubai Charity Association is going to put many projects in effect to help people in need.

The Dubai Charity Association has launched its Ramadan charity campaign, hoping to reach out to thousands of needy families in the Gulf rich emirate and abroad.

Mismar stated that the organizations aim is to raise Dh25 million to offer special programs and projects to the needy families inside and outside the UAE.

They are going to distribute 15,000 food baskets within the country thats worth DH2 million.

Also, a special iftar, breakfast, program would be conducted in 25 mosques across the country, distributing 100,000 meals at a cost of Dh1.1 million.

“Launching the annual Ramadan campaign is to keep in touch with the philanthropists who will be encouraged to support the poor and needy through the association’s programs and projects inside and outside the country,” Mismar noted, praising the Dubai Islamic Humanitarian Foundation of Dubai Islamic Bank and Majid Al Futaim Charity Foundation.

Muslims dedicate their time during the holy month to be closer to Allah through prayers, self-restraint and good deeds.