Muslims in Australia ready for Ramadan

Having completed their preparations for the fasting month of Ramadan, Muslims in Australia gather in mosques and prepare food packages for the poor 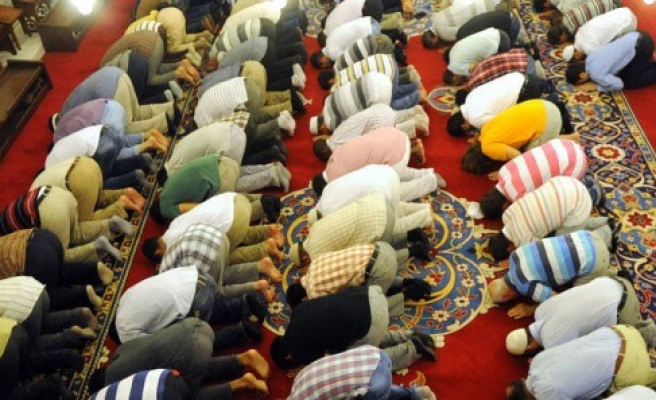 Turkish expats in Australia are getting ready for the Muslim holy month of Ramadan by preparing aid parcels to be sent to poor Muslims throughout the world.

Mobilizing for their Muslim brothers and sisters living in poor countries, they gather in mosques and prepare food packages and will send them to poor Muslims in 25 various countries.

Stressing that Ramadan coincides with winter months, Turkish shop owners said the number of customers have decreased substantially compared to the previous Ramadans, adding that they have completed their preparations to welcome the month.

Besides, thousands of Muslims rushing to mosques on the eve of Ramadan performed their first tarawih prayer, extra prayers performed by Muslims at following the night prayer in Ramadan.

Addressing to Muslims before the tarawih prayer, imams gave sermons and prayed for an urgent end to the ongoing conflicts throughout the world and wished Ramadan would bring peace and tranquility to the Islamic world.