Ramadan a 'golden opportunity' for smokers

Health experts are urging smokers to take advantage of Ramadan and give up the habit for good. 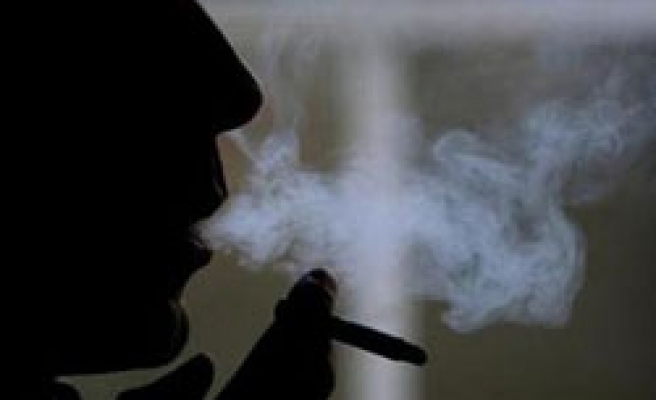 Doctors say the holy month is the perfect time of the year to stub out cigarettes completely, as Muslims are not allowed to smoke between sunrise and sunset.

“Ramadan is a challenge and a chance for smokers,” said Dr Hanan Obaid, head of community health at Dubai Health Authority was quoted by the National on Monday, July 22.

“It is a challenge because the hours of fasting are long – between 14 and 15 hours – and they are fasting from everything including smoking.

“However, it is also a chance for smokers to quit as during these long hours the nicotine level in the blood reduces, and can help smokers stop completely.”

Dr Obaid said it was common for Muslim smokers to chain-smoke after breaking the fast. Doctors say this can have serious medical consequences and is more unhealthy than regular smoking.

“For many, when they break the fast, they are taking a lot of smoke at once,” she said. “This is more harmful because they are taking several cigarettes over a short period.”

Dr Obaid said shisha, which was traditionally smoked during Ramadan and popular in iftar tents, was more unhealthy than cigarettes.

“Sitting with shisha for an hour is like taking in 100 cigarettes,” she said. It also affected non-smokers in iftar tents.

About 700 million children, almost half the world’s youngsters, are exposed to second-hand smoke, the WHO says.

Dr Obaid said smokers should use aids such as nicotine patches to help stop smoking for good during the holy month. Patches help to stop withdrawal symptoms and do not qualify as breaking the fast.

Those who need more support in kicking the habit should visit a clinic.