They stole cell phones and money from the Muslim worshippers 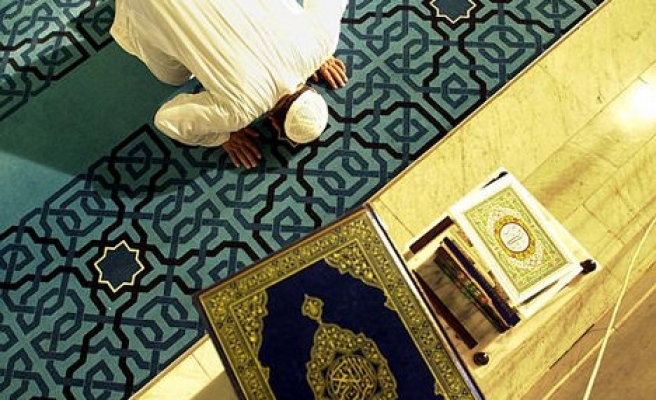 Armed men stormed a mosque run by the Dawat-e-Islami in central Johannesburg late Friday and robbed worshippers who were performed Tarawih, special nighttime prayers performed during the Muslim holy fasting month of Ramadan.

He said the robbers had stolen cell phones and money from the Muslim worshippers.

"About 200 cell phones were stolen from the worshippers," said Garda, adding that the ordeal had lasted for about 30 minutes.

He said the robbers also broke the box used to collect cash contributions for the mosque.

"We have reported the case to the Johannesburg central police station," added the mosque official.

However, when contacted for a comment, Gauteng police spokesman lieutenant colonel Lungelo Dlamini said he was not aware of the incident.

The incident is going viral on facebook with local Muslims condemning it and calling for increased police visibility around prayer facilities during Ramadan.

The holy fasting month began in South Africa, like in most countries, on Sunday.

During Ramadan, Muslims are expected to abstain from food, drink, smoking and sex from sunrise to sunset.

Throughout the course of the fasting month, Muslims are urged to perform extra prayers, especially at night; recite the Quran; give to the poor; and refrain from misbehavior.