In places like Kiruna, the sun never sets for much of June and July, leaving Muslims living in this region seeking an alternative way of fasting. 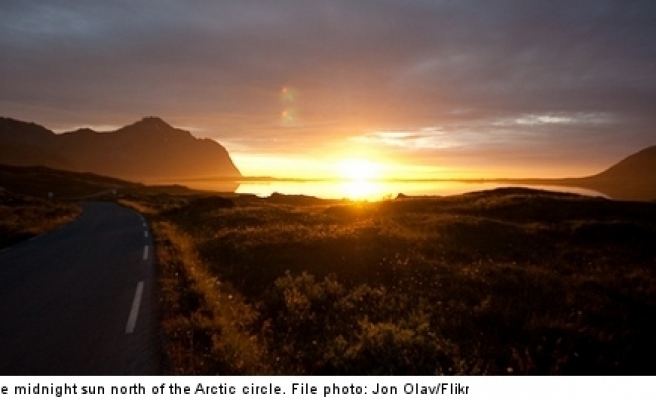 Muslims living in the northern most parts of Sweden are dealing with the challenge of fasting the long summer days during the Islamic month of Ramadan, in which capable Muslims stay away from food and drink from dawn until dusk.

However, in places like Kiruna, the sun never sets for much of June and July, leaving Muslims living in this region seeking an alternative way of fasting. As a result, the European Council for Fatwa and Research has issued fresh guidelines urging Muslims living further north to follow the fasting times in Stockholm.

Therefore Muslims living in areas where the sun does not actually set are observing Ramadan by fasting according to more southern regions where it does.

"When we didn't have so many Muslims in Sweden this wasn't a big issue. However during the last few years it has been a problem. There have been many suggestions on how to do it. Should you follow Mecca or should you fast during all hours that are bright during the day and night?" Imam Mahmoud Khalfi from the Islamic association told the TT news agency.

Ramadan is the ninth month in the Islamic lunar-based calendar, which means it moves throughout the seasons. In the winter time when the days are shorter, Muslims' fasting hours are less.

Fasting hours are more stable along the equator, but vary dramatically in summer and winter across northern and southern hemospheres.