"But now most of my relatives have either become refugees in neighboring countries or are still stuck in Der Al-Zor. You don't feel the spirituality of Ramadan without your family," Bedawi said. 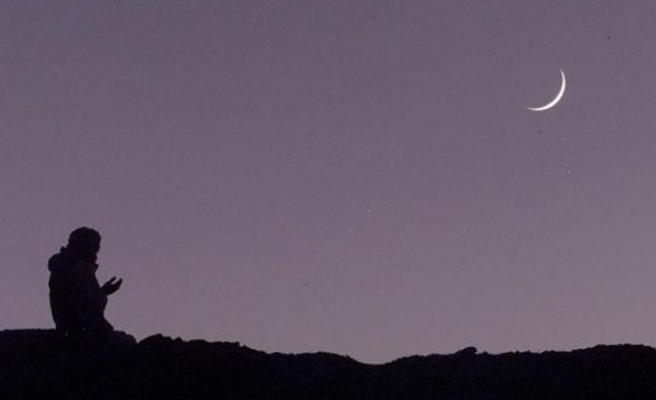 Every year, Syrians welcome the holy fasting month of Ramadan with the famous Levant sweets and traditional songs.

But the ongoing conflict in their country has left many of them missing the traditional joy of the dawn-to-dusk month.

"I have been in Egypt for more than 9 months, but I never felt this homesickness until Ramadan begins," Heba Al-Aseel, 30, who resides at Al-Haram street in Giza, told Anadolu Agency.

"I miss the Levant Ramadan atmosphere I used to live in Damascus."

Aseel recalls the night drummer, who walks in the street to wake up people for the pre-dawn meal of Sahur.

"I also miss the Levant drinks in Ramadan."

Thousands of Syrians have taken refuge in neighboring countries after President Bashar Al-Assad's regime cracked down on protests demanding an end to his rule in March 2011.

More than 100,000 people have been killed in the two-year conflict.

The UN refugee agency estimates that there are nearly 35,000 Syrian refugees in Egypt in addition to 18,000 on the waiting list.

He recalls gathering with his family members at the iftar (the fast-breaking meal).

"But now most of my relatives have either become refugees in neighboring countries or are still stuck in Der Al-Zor. You don't feel the spirituality of Ramadan without your family," he said.

Badawi, who lives in Omraniya neighborhood in Giza, says he planned to spend some days of Ramadan in Syria.

"But the dream has vanished after an Egyptian decision to require entry visa and security clearance from Syrians coming to Egypt."

The spiritual atmosphere during the fasting month of Ramadan is something Mohamed Ali, 35, is missing in Egypt.

"I miss our religious gatherings in Ramadan," Ali, from Idlib in northern Syria and now lives in 6th October City in Cairo, said.

"I used to meet with my neighbors and friends to go to perform the tarawih prayers and engage in religious gatherings until the Sahur."

Eid Mubarak. May Allah blessings be with you today, tomorrow and always.
Facebook
849.5B
Twitter
0
POOLAll Pools
PRAYER TIMES