"We can do this at a cost which is about a half to two-thirds of what current chromosome screening costs are," said Dagan Wells of the University of Oxford. 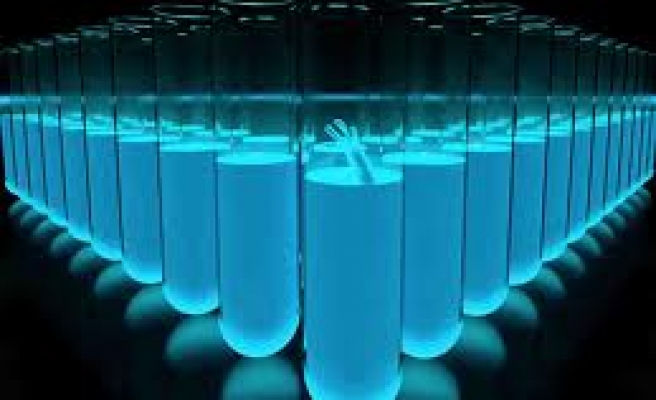 The first test-tube baby to come from an embryo screened for genetic defects using a new, low-cost technique that could improve in-vitro fertilisation success rates was born last month and is a healthy boy.

The birth in June was announced on Monday as part of a study that scientists said validated the concept of next-generation genome screening, although more clinical tests are needed before the system is used widely.

The new technique uses modern low-cost DNA sequencing to spot both whole chromosome abnormalities and specific gene defects before an embryo is implanted in the womb.

Only around 30 percent of embryos selected during in-vitro fertilisation (IVF) - when eggs are fertilised with sperm in a lab dish - actually implant successfully, and chromosomal defects are a major factor in failures.

Other genetic screening methods have been developed over the past decade but the new system should be substantially cheaper, researchers believe.

"We can do this at a cost which is about a half to two-thirds of what current chromosome screening costs are," said Dagan Wells of the University of Oxford.

"If further randomised trials confirm this, we could reach a point where there is a very strong economic argument that this should be offered very widely - perhaps to the majority of IVF patients."

Screening of embryos in IVF is currently reserved for older women, who are at increased risk of chromosomal abnormalities, and those with recurrent miscarriages.

Wells will present his research, which also includes results of laboratory tests on cells with known genetic defects, at the European Society of Human Reproduction and Embryology (ESHRE) annual meeting in London.

A second woman who underwent the screening process is due to give birth shortly.

Stuart Lavery, director of IVF at Hammersmith Hospital in London, who was not involved in the work, said the rapid analysis of vast amounts of DNA using the new genome sequencing technique was "amazing science".

"It gives us a very, very powerful tool for examining pre-implantation genetic diagnosis and gives us increased confidence when looking at multiple genetic abnormalities in a human embryo," he told reporters.

But Lavery added there needed to be a randomised clinical trial programme to confirm the efficacy of the approach - something Wells and his team plan to begin later this year.

One in six couples worldwide experience some form of infertility problem at least once in their lifetime, according to ESHRE.