Turkey has revealed the discovery of a four thousand year old brain in relatively good condition in an ancient burial ground. 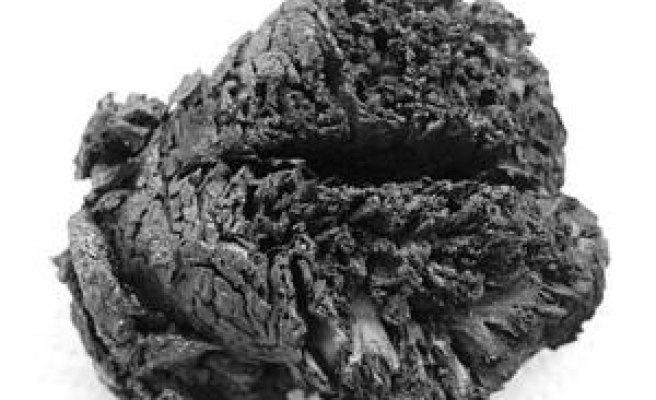 Universities in Turkey have been studying the remains of an ancient four thousand year old brain that was discovered in Kutahya, western Turkey in 2010. The brain was found in a skull in an ancient burial ground. Charcoal and wood found on the site suggests that the bodies were burnt, but the brain miraculously stayed in good condition. This may allow scientists to study the pre-historic human brain.

Meric Altinoz of Halic University believes that the victims were crushed by rubble caused by an earthquake, with fire later burning through the rubble. The fire would have boiled the brain in its own fluid, but the lack of oxygen under the rubble stopped the brain tissue from breaking down.

The level of potassium, magnesium and aluminum in the soil would have caused a sort of wax to surround the brain which also helped preserve it.