The cause of the dolphin deaths has yet to be determined, said Maggie Mooney-Seus, of the National Oceanic and Atmospheric Administration's Fisheries Service. 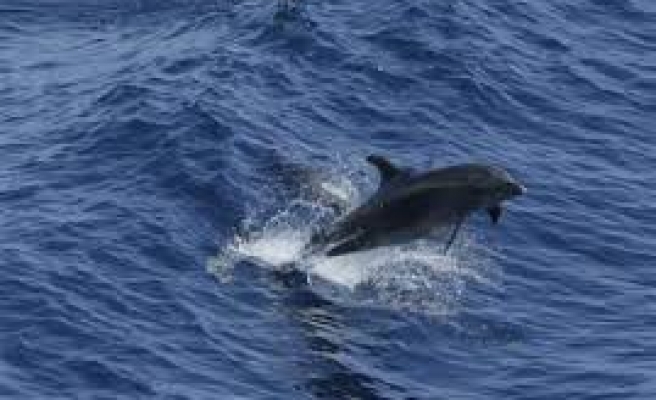 Carcasses of bottlenose dolphins are washing up on U.S. East Coast beaches from New Jersey to Virginia at a higher than normal pace, with more than 120 dead animals discovered since June, local and federal officials said on Thursday.

The cause of the dolphin deaths has yet to be determined, said Maggie Mooney-Seus, of the National Oceanic and Atmospheric Administration's Fisheries Service, which is analyzing information collected by marine stranding response centers along the East Coast.

Since early June, 87 dead dolphins have been found in Virginia, compared to about 50 dolphin deaths the state by this time last year. Most were found clustered in the middle to lower Chesapeake Bay region.

Bottlenose dolphins live in pods that range in size from two to 15 animals along the U.S. eastern seaboard from New Jersey to Florida. The mammals spend most of the year in the temperate southern waters then move to the bays, sounds and open waters of the Mid-Atlantic from May to October, according to Bob Schoelkopf, the director of the Marine Mammal Stranding Center in Brigantine, New Jersey.

Necropsies are being performed on the animals and it could take several months to determine what has led to the deaths, he said.

But Virginia experts said early findings indicated it appears to be "more of a sickness," Barco said.

"This is really frightening because these animals are sentinels of ocean health. Strandings have been much more common in the past few decades and we think it's an indication of the health of our ecosystem," she said.