First test tube-grown beef will be served this week 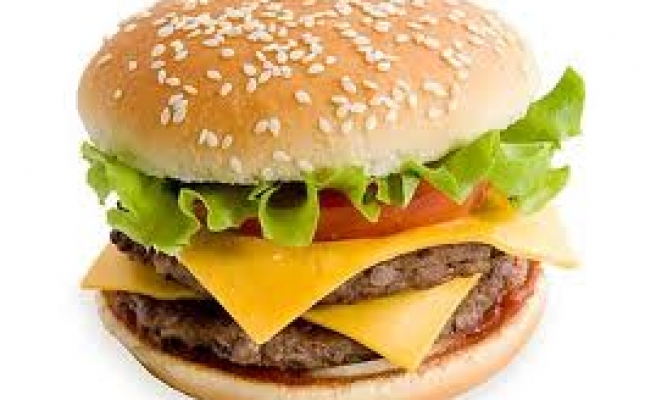 The world’s first test-tube burger will be served in London next week. It is made from meat grown in a laboratory, rather than cattle raised in pastures, reported the Dailymail.

And its developers hope it will show how the soaring global demand for protein can be met without the need for vast herds of cattle.

The raw meat is said to be grey with a slippery texture similar to squid or scallop.

It has been created by Professor Mark Post, from the University of Maastricht in Holland. He told The Independent on Sunday: 'Right now, we are using 70 per cent of all our agricultural capacity to grow meat through livestock. You are going to need alternatives. If we don’t do anything meat will become a luxury food and will become very expensive.’

A four-step technique is used to turn stem cells from animal flesh into a burger.

First, the stem cells are stripped from the cow’s muscle.

Next, they are incubated in a nutrient broth until they multiply many times over, creating a sticky tissue with the consistency of an undercooked egg.

This ‘wasted muscle’ is then bulked up through the laboratory equivalent of exercise - it is anchored to Velcro and stretched.

Finally, 3,000 strips of the lab-grown meat are minced, and, along with 200 pieces of lab-grown animal fat, formed into a burger.

The process is still lengthy, as well as expensive, but it could take just six weeks from stem cell to supermarket shelf.