Tepco said the water that leaked contained 200,000 becquerels per litre of beta-emitting radioactive isotopes including strontium 90. 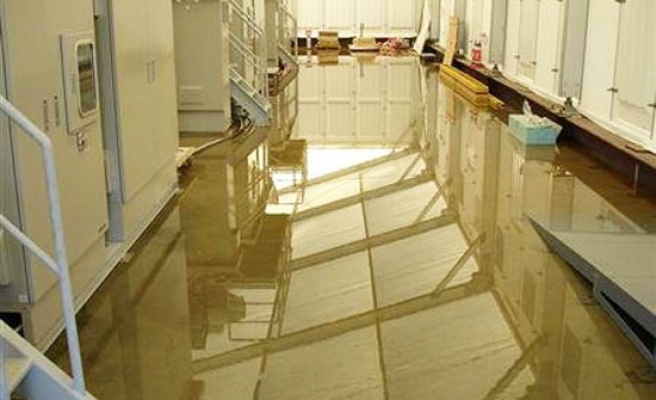 The operator of Japan's crippled Fukushima nuclear plant on Thursday said another tank holding highly contaminated water is leaking, and that some of the liquid may have reached the Pacific Ocean, the second such breach in less than two months.

Tepco has been relying on hastily built tanks to hold excess cooling water flushed over damagedreactors at the Fukushima Daiichi site, where three units suffered nuclear meltdowns and hydrogen explosions after a March 2011 earthquake and tsunami.

The breach was discovered in a tank holding area away from where 300 tonnes of toxic water escaped in August. In the latest leak, one of the huge tanks was found to be tilted, with water sloshing out of the top, a spokesman said by phone.

Recent mishaps at the site have returned Tepco to the spotlight and called into question its ability to carry out a complex cleanup that is widely expected to take decades. Amid mounting international alarm,Japan's government stepped in and said it will fund efforts to improvement water management at the plant.

Tepco has been pumping hundreds of tonnes of water a day over the Fukushima reactors to keep them cool and storing the radioactive wastewater in tanks above ground.

It has also found high levels of radiation just above the ground near other tanks, suggesting widespread structural problems with the tanks.