A Tepco official said the utility was taking various measures to prevent contaminated water from leaking into the bay near the plant. 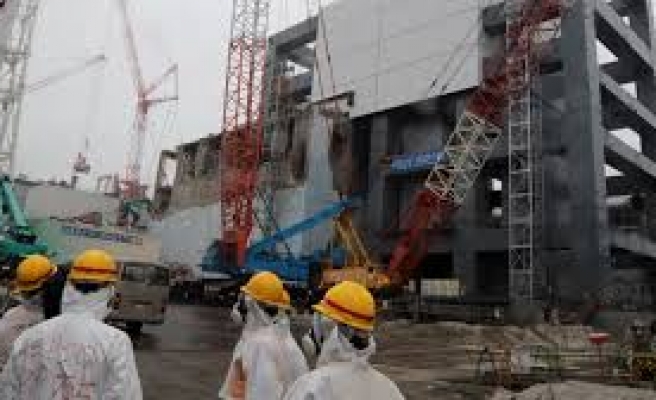 Radioactive groundwater at Japan's crippled Fukushima nuclear plant has likely risen above an underground barrier meant to contain it, presenting an "emergency" that the plant's operator is not sufficiently addressing, a regulatory watchdog official said on Monday.

This contaminated groundwater is likely seeping into the sea, exceeding legal limits of radioactive discharge, and a workaround planned by Tokyo Electric Power Co will only forestall the growing problem temporarily, Shinji Kinjo, head of a Nuclear Regulatory Authority task force, told Reuters.

"Right now we have a state of emergency," Kinjo said, saying there is a "rather high possibility" that the radioactive wastewater has breached the barrier and is rising towards the ground's surface, Kinjo said.

A Tepco official said the utility was taking various measures to prevent contaminated water from leaking into the bay near the plant.

It was not immediately clear how much of a threat the possible increase in contaminated groundwatercould cause. In the weeks following the 2011 disaster that destroyed the plant, the Japanese government allowed Tepco to dump tens of thousands of tonnes of contaminated water into the nearby Pacific Ocean in an emergency move.

The toxic water release was heavily criticised by neighbouring countries as well as local fishermen and the utility has since promised it would not dump irradiated water without the consent of local townships.