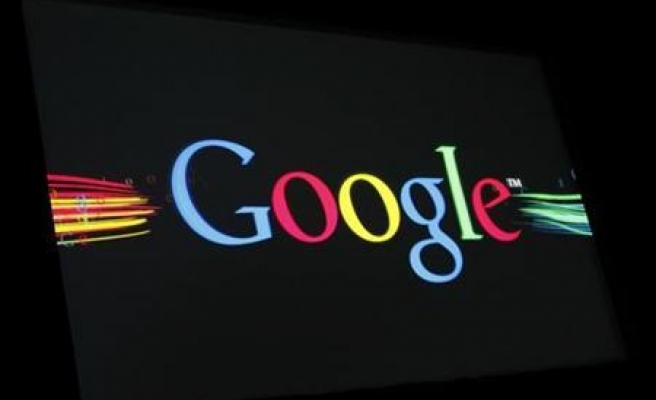 At an event in San Francisco on Wednesday, the internet search giant made the announcements.

“The first thing you’ll notice is the sharpness of the screen: the 323 pixels packed into every inch of the screen makes it the world's highest-resolution 7-inch tablet,” Pichai said.

Google partnered with Asus again to create the newer 7 inch tablet. The tablet will weigh in at 290 grams, both front and rear cameras and a Qualcomm Snapdragon S4 Pro, 1.5GHz.

Chromecast is Google’s newest TV device enabling users to plug in the device into any HD TV and then cast any online content from phone, laptop or tablet to the TV screen.

“Chromecast is a small and affordable device that you simply plug in to your high-definition (HD) TV and it allows you to use your phone, tablet or laptop to "cast" online content to your TV screen,” Pichai detailed.

The Chromecast will be priced at $35 and will work with Netflix, YouTube, Google Play Movies & TV, and Google Play Music with more services soon to be added.

At the event, Google also announced a newer version of Android which will bring in newer features including restricted profiles, Bluetooth Smart technology and support for the latest OpenGL ES 3.0 graphics system.