Kanay said, "This discovery is important in the sense of the brain because it will enable to feel or experience the events the person has actually never felt or experienced before." 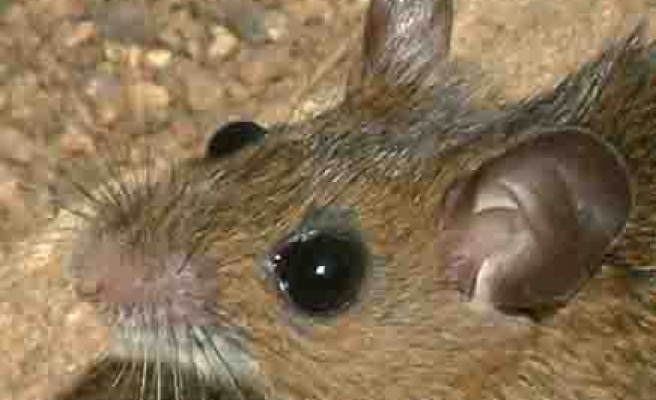 Secretary General of the Association of Natural Sciences Muge Kanay said on Friday that scientists at the Massachusetts Institute of Technology (MIT) developed the ability to implant mice with false memories in United States.

According to a news in Science Magazine, scientists first put mice in a chamber, the Blue Room, and let the animals roam around exploring so they could build up a contextual memory of it.

After a while, they gave the mice mild electric shocks to their feet and a blue light flashed in their brains delivered by a fiber-optic cable, implanting the memory that the Red Room was a dangerous place.

The next day researchers put the mice in a different chamber which was the Red Room and let them explore the room.

The mice were not afraid in the Red Room until the blue light flashed. The mice scared again although they were not in the chamber where they had received a shock.

So according to scientists, events stimulated neurons when a memory was stored.

Kanay said that the scientists discovered earlier that shining a blue light at the cells had the same result, activating the cells through a light-sensitive protein.

She added "This discovery is important in the sense of the brain because it will enable to feel or experience the events the person has actually never felt or experienced before."

Kanay pointed out that this discovery would make possible to treat many people who were mentally depressed due to the traumas.