LADEE blasted off on Sept. 6 aboard a small rocket that placed the spacecraft into a highly elliptical orbit around Earth. 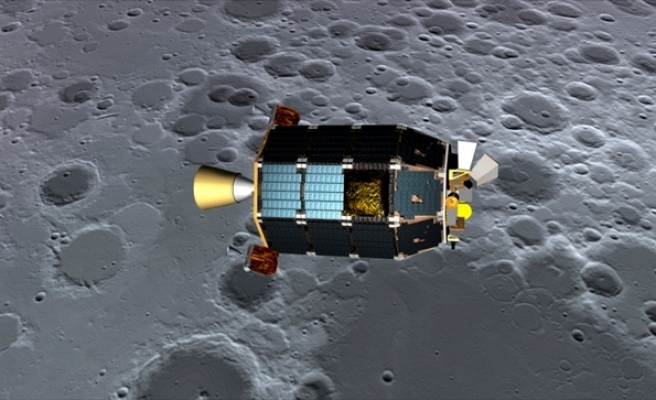 Politics may be keeping most of NASA's workers home, but that didn't stop the U.S. space agency's new moon probe from achieving lunar orbit, officials said on Monday.

The Lunar Atmosphere and Dust Environment Explorer, or LADEE, blasted off on Sept. 6 aboard a small rocket that placed the spacecraft into a highly elliptical orbit around Earth.

After three trips around the planet, LADEE on Sunday was in precise position to fire its braking rocket, let itself be captured by the moon's gravity and then settle into lunar orbit.

The timing was not ideal. The ongoing partial shutdown of the U.S. government has sidelined about 97 percent of the NASA's 18,000 employees.

But among those still on the job were LADEE's flight controllers, who monitored the do-or-die maneuver, said deputy project scientist Greg Delory, with NASA's Ames Research Center in Moffett Field, California.

Over the next two weeks, LADEE will tweak its orbit so that it ends up about 155 miles (250 km) above the lunar surface, an ideal vantage point for studying the gases surrounding the moon and search for electrically charged dust rising from the ground.

The government furlough also was not expected to impact a LADEE laser communications demonstration slated for later this month, Delory said.