New face transplant patient will be awakened in two days

"We plan to awaken Recep in two days for we wish to avoid jerky head movements," Dr Ozkan said 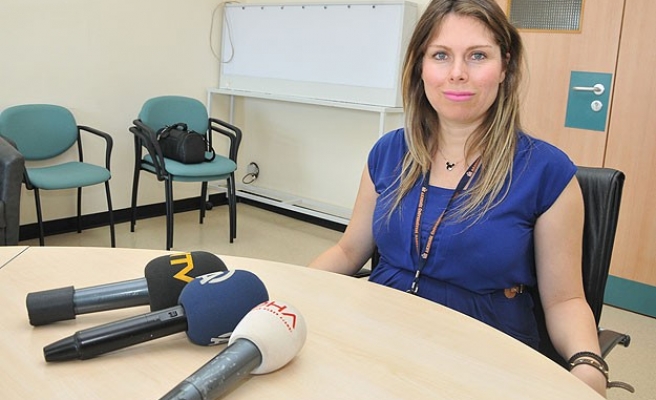 Recep Sert, the fifth patient to undergo a face transplant surgery in Turkey, is planned to be awakened in two days, Dr Ozlenen Ozkan of Akdeniz University said.

Sert has been held in intensive care unit for the last four days, in deep sleep due to anesthesia.

"We don't want to wake him now," Ozkan said. "We plan to awaken Recep in two days for we wish to avoid jerky head movements. We want him to have a safe awakening."

Ozkan said Sert was able to respond to instructions when he is not under the effect of drugs, but currently he is heavily anesthetized.

"He cannot yet use his chin. He is able to turn his head. It will take a year before he gains unrestrained use of his chin. He will be given liquid food for a while," she said.

Ozkan said she believes Sert's chin transplant is only the second in the world after a very recent surgery in the US, where its consequences are still to be seen.