Despite financial and technical questions, over 100,000 people from 100 different states filed in their applications since April to live in Mars in 2023, the majority being Americans and Chinese. 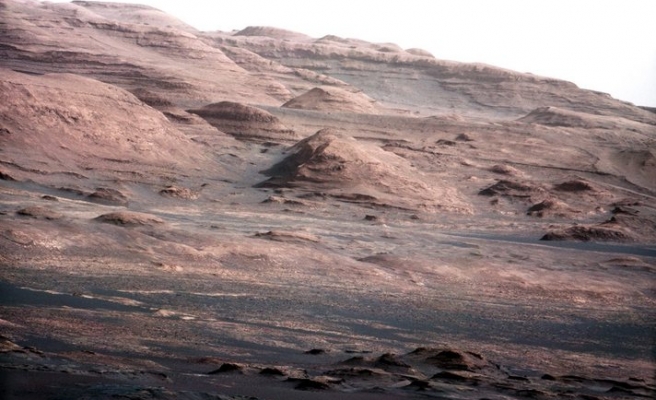 More than 100,000 people applied for a one-way trip to Mars as part of a project trying to colonize the Red Planet.

Despite financial and technical questions, over 100,000 people from 100 different states filed in their applications since April to live in Mars in 2023.

There were also 11 Turkish citizens aged 19 to 34 among the applicants to reside in the Red Planet.

Chinese and Americans made up the majority among the applicants, MarsOne said.

Candidates require to prepare a one minute video introducing themselves and pay an application fee varying between 5-73 dollars according to the GNP of the country they live in.

MarsOne will select 24 candidates at the end of the two-year-long elimination process that will be broadcasted live as a reality show. Those wish to elect future residents of Mars, will be able to cast a vote.

I bet all applicants were married men, given a chance I would go. I am a radio amateur British born and work as a senior production engineer in electronic. I have built houses, the wiring plumbing and plaster. I can weld and just all round brilliant ☺ Anyway now how many Philippine ladies are going, you know so we can multiply hehehe. Please include people with some humor.