Study: Record number of young adults living with their parents

Forty-five percent of unemployed Millennials were living with parents, versus 29% of those with jobs. 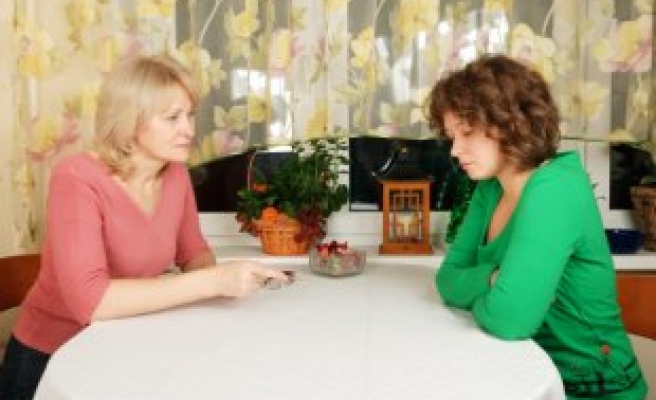 A new report from the Pew Research Center revealed a record total of 21.6 million young adults ages 18 to 31 lived in their parents’ home in 2012, up from 18.5 million of their same aged counterparts in 2007.

In terms of percentages, 36% of the Millennial generation lived with their parents, which was the highest rate in about 40 years for people ages 18 to 31.

Prior to the Great Recession, the percentage of Millennials living at home was 32%. This rate crept up to 34% by 2009, and climbed another two percentage points by last year.

Further crunching of the numbers showed younger Millennials (ages 18 to 24) were much more likely than older ones (ages 25 to 31) to be living with their parents—56% versus 16%. But both age groups have experienced a rise in this living arrangement since recession.

There is also a gender gap when it comes to living at home, with 40% of young men doing so versus only 32% of young women.

A combination of economic, educational and cultural factors were cited by the Pew Research Center to explain the rising trend of young adults not living on their own.

Forty-five percent of unemployed Millennials were living with parents, versus 29% of those with jobs.