The secret behind Einstein's intelligence revealed

A study into the brain of Nobel Prize winning German physicist Albert Einstein has revealed some amazing facts. 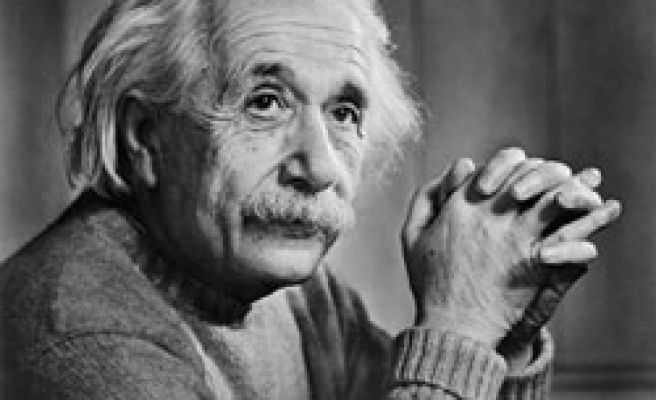 Weiwei Men of the East China Normal University revealed some amazing facts about Einstein's intelligence in a publication in the Brain Journal last week.

The researcher Weiwei Men has developed a way to color-code the thickness of fibres between the two hemispheres of the brain. This measures how well the two sides of the brain connect to each other.

Einstein's brain became a subject of research after the scientist died in 1955. Pathologist Thomas Harvey extracted the brain with the permission of Einstein's family before his remains were cremated. Research conducted in the 1980s revealed an abundance of glial cells which are vital to the mental functions.