Turkey to keep up in nanotechnology race 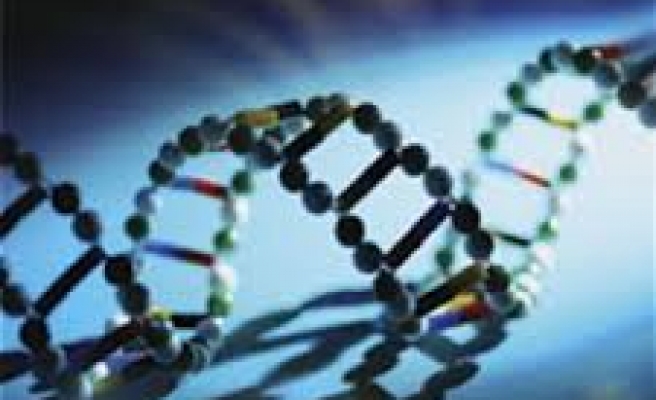 Turkey would not trail behind global developments in the area of nanotechnology, said Arif Adli, Deputy Chairman of Scientific and Technological Research Council of Turkey (TUBITAK).

Adli said Thursday nanotechnology is included among the eight major fields that research in Turkey is oriented towards.

"Nanotechnology has in recent years become a leading area in the world," he said. "Turkey needs to keep up with this global trend."

The financial support the agency provides for a single R&D project can go up to about half a million Turkish liras, Adli said. Projects by small to medium scale enterprises are supported by 70% and large corporations by 60% while academic projects are offered full financial aid.

"Nanotechnology will find its place in many important fields to meet some of Turkey's essential needs," he said.

Turkey ranks modestly in terms of research in nanotechnology but has a number of notable research centers, Adli said.

"Turkey is in fact ahead of many countries, but is not at the same level as the US or Japan. Turkey will not trail behind in the nanotechnology race."