It is hoped that by 2040 drones will be able to use 3D printers to print out mini-drones and repair themselves. 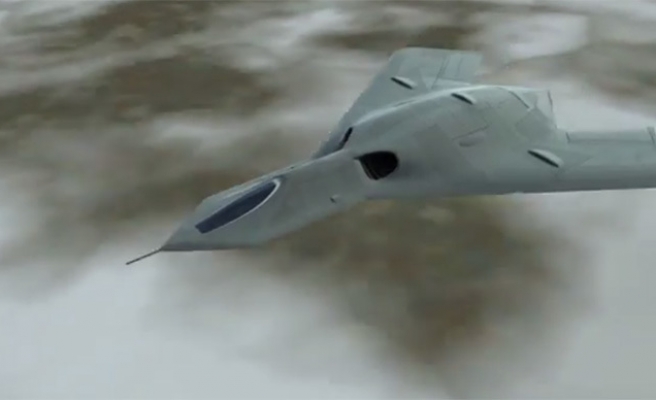 British defense company BAE Systems is working on plans to use 3D printers to equip drones with ‘transformer’ technology which will give them a 'self-healing' property by 2040.

The technology will enable the drones to repair themselves if damaged using a light weight adhesive fluid in mid-flight as well as print out mini-drones in mid-operation to drop supplies or carrying out surveillance.

“Of course we don’t know exactly what sorts of aircraft technologies will be used in 2040 with any certainty, but it’s great to be able to show the public some concepts that might be possible through projecting where today’s technology could get to,” said Nick Colosimo, a futurist and engineering manager within the research team.

Laser guns concept which would be able to engage enemy missiles at the speed of light were also displayed in a promotional video, which demonstrated how the new technologies would work.