The preschool programme, aimed at children aged between three and six, is based on the Finnish National Curriculum, widely considered one of the world's best education systems. 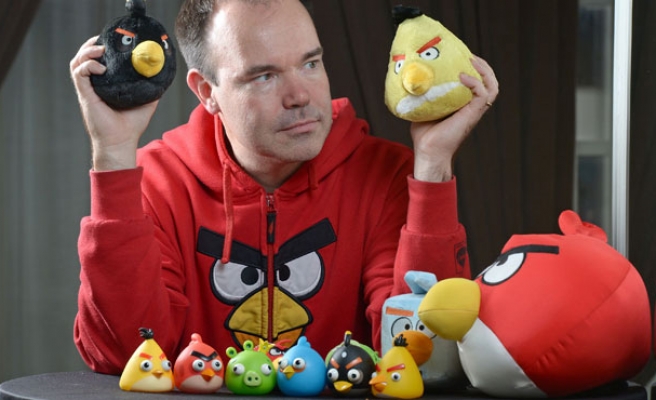 A for Angry. B for Birds. The heroes of an addictive mobile game dishing out revenge on evil pigs have landed in a classroom in Singapore to prep kindergarten children the Angry Birds way.

Finland's Rovio, the company behind the game franchise, has partnered with local preschool Dreamkids Kindergarten to launch an Angry Birds Playground in the city-state, the fourth globally after openings in China last year.

The preschool programme, aimed at children aged between three and six, is based on the Finnish National Curriculum, widely considered one of the world's best education systems.

"Behind the Angry Birds Playground educational concept is a belief that fun and play are at the very center of effective learning," Rovio said in a statement.

The programme was developed with the University of Helsinki along with partners such as U.S. space agency NASA, National Geographic and CERN, the European Organization for Nuclear Research.

Dreamkids Kindergarten, which has just started advertising, expects classes to start filling up from mid-March.

Preschool is not compulsory in Singapore but is a popular choice among parents who believe it helps children prepare for formal schooling and develop social skills.

There are nearly 500 kindergartens in the city, with about 68,000 children enrolled, according to 2013 data from the ministry of social and family development.

Rovio is battling a highly competitive mobile games market, despite brand merchandising and a spin-off animated TV series. But its newer games have not matched the popularity of the original Angry Birds, the most downloaded paid app of all time.

An animated Angry Birds feature film, a joint venture between Sony Pictures Entertainment and Rovio, is slated for release in July 2016.