When bank employees were primed to think less about their profession and more about normal life, they were less inclined to dishonesty. 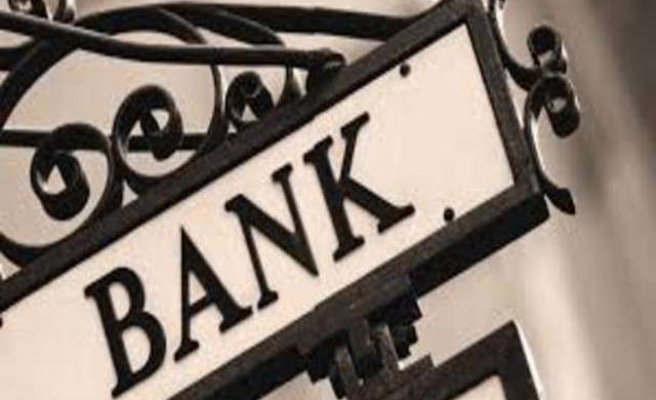 A banking culture that implicitly puts financial gain above all else fuels greed and dishonesty and makes bankers more likely to cheat, according to the findings of a scientific study.

Researchers in Switzerland studied bank workers and other professionals in experiments in which they won more money if they cheated, and found that bankers were more dishonest when they were made particularly aware of their professional role.

When bank employees were primed to think less about their profession and more about normal life, however, they were less inclined to dishonesty.

"Many scandals..have plagued the financial industry in the last decade," Ernst Fehr, a researcher at the University of Zurich who co-led the study, told reporters in a telephone briefing. "These scandals raise the question whether the business culture in the banking industry is favouring, or at least tolerating, fraudulent or unethical behaviours."

Fehr's team conducted a laboratory game with bankers, then repeated it with other types of workers as comparisons.

The first study involved 128 employees all levels of a large international bank -- the researchers were sworn to secrecy about which one -- and 80 staff from a range of other banks.

They were then asked to toss a coin 10 times, unobserved, and report the results. For each toss they knew whether heads or tails would yield a $20 reward. They were told they could keep their winnings if they were more than or equal to those of a randomly selected subject from a pilot study.

Given maximum winnings of $200, there was "a considerable incentive to cheat", Fehr's team wrote in the journal Nature.

The results showed the control group reported 51.6 percent winning tosses and the treatment group -- whose banking identity had been emphasised to them -- reported 58.2 percent as wins, giving a misrepresentation rate of 16 percent. The proportion of subjects cheating was 26 percent.

The same experiments with employees in other sectors -- including manufacturing, telecoms and pharmaceuticals -- showed they don't become more dishonest when their professional identity or banking-related information is emphasised.