BMW will acquire a further 25 percent stake in the venture with Brilliance China Automotive for 3.6 billion euros ($4.2 billion), the company said, bringing its stake to 75 percent by 2022. 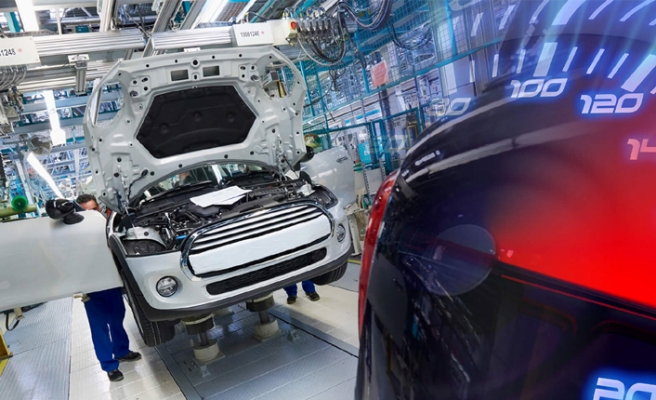 German luxury carmaker BMW announced Thursday a plan to take control of its China joint-venture, the first foreign automaker to take advantage of Beijing's new ownership rules for the sector.

Foreign automakers have long been restricted to holding no more than a 50 percent stake in their China operations, but Beijing decided to relax the ownership caps this year.

The joint-venture "is the cornerstone of the BMW brand's sustained success in its largest single market," said Harald Kruger, BMW's chairman.

"BMW Group and Brilliance continue to set a good example of successful cooperation in China," he said.

The changes in ownership rules are a boon for foreign automakers which will gain a greater share of control and profits from their China operations, but hurt prospects for the Chinese partners.

Brilliance China's shares in Hong Kong have plummeted this year, and were suspended from trading on Thursday.

China has also lowered tariffs on auto imports from 25 percent to 15 percent, another prong of a liberalisation plan put into place this year.