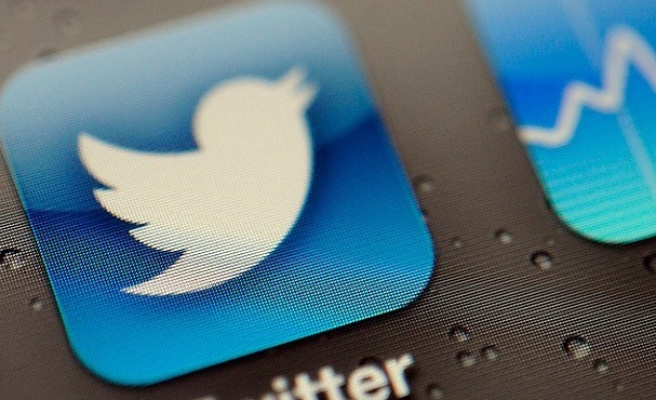 A Twitter account linked to Nigeria's Boko Haram has been suspended, days after it started sharing videos and photos of the militant group.

The response each time was: "The account you are trying to view has been suspended."

No reason was given for the suspension, which apparently occurred only a few hours ago. As of late Monday, the account was still active.

The account came into the spotlight some six days ago when it released a video of Boko Haram leader Abubakar Shekau – in which he threatened to disrupt Nigeria's upcoming polls.

It was the first time for the group to release a video, which was fully subtitled in both English and Arabic, on social media.

Two days later, the Twitter account shared photos of a Boko Haram attack in Nigeria's northeastern Gombe State, where militants went on a rampage before being routed by Nigerian troops.

On Sunday, the twitter account denied an announcement by the Nigerian army that it had "liberated" the northeastern town of Baga from Boko Haram control.