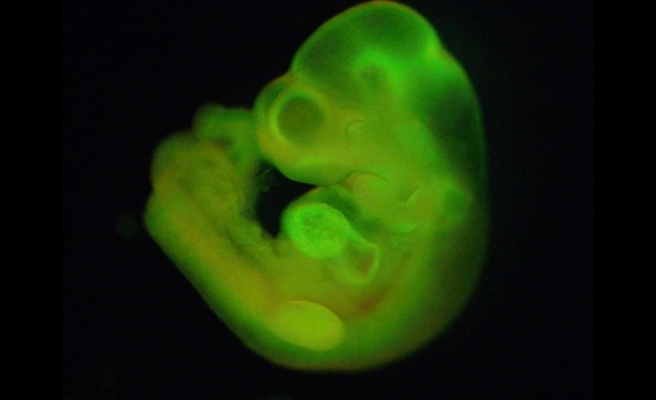 Scientists could make stem cells transform into any cell of the body by taking a kin cell and coaxed it into acting like an embryo, producing embryonic-like stem cells,

CNN stated that, what was described as a "breakthrough" is how these cells were coaxed -- by placing them in an acidic bath.

Researchers at the Riken Center for Developmental Biology in Japan developed the process. However their studies were published in the journal Nature five months later, researchers are retracting the results.

"Several critical errors have been found in our article," they write in their retraction, which the journal published Wednesday.

In February the Riken Center started an investigation into the studies. The investigators said that they "categorized some of the errors as misconduct."

A co-author of the study called for a retraction in March, because he questioned some of the data that were used in the experiments, which led to the creation of so-called STAP cells (or stimulus-triggered acquisition of pluripotency cells).

In an editorial accompanying the retraction, Nature said that "errors were found in the figures, parts of the methods descriptions were found to be plagiarized, and early attempts to replicate the work failed."

The investigation found that data supposedly representing different cells and different embryos in the study were actually describing the same cells and the same embryos, according to the CNN.

"All co-authors of both papers have finally concluded that they cannot stand behind the papers, and have decided to retract them," according to Nature.