Fears brewing in financial hub that further moves by government to censor content could scare foreign SME away. 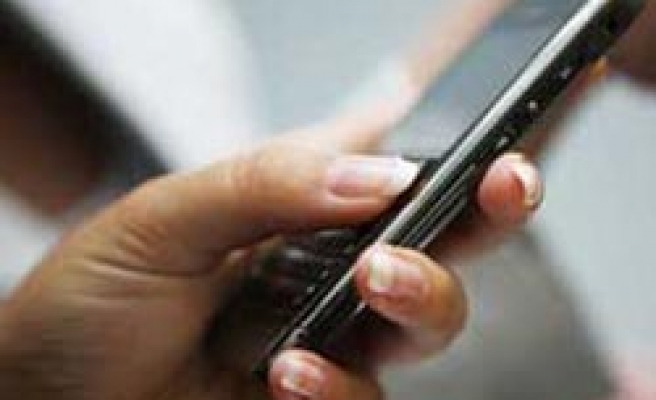 News that China has started to block virtual private network (VPN) services that allow netizens to skirt online censorship is causing worry in Hong Kong, where many foreign businesses depend on the free, unimpeded flow of information to operate.

Fears are brewing in the financial hub that further moves by the government to censor content could drive those companies away.

A student at the territory's Baptist University told The Anadolu Agency on Sunday that Beijing’s actions are worrying his classmates.

"I worry one day the government here will try to censor the Internet here like they do in China, because it increasingly does things to please Beijing to Hong Kong's detriment," said Billy Cheung, 22, a student in sociology.

The virtual private network provider Golden Frog said on its blog last week that many VPN services had been hit by Beijing's tighter controls.

"We are aware of recent network issues affecting our... customers in China," Golden Frog said. "We are continuing to investigate issues impacting our customers in China. We realize this is an inconvenience and we are doing everything in our power to resolve the issue.

"This is not being caused by server issues. Rather, it's a network issue in China that is not only impacting [our service] but other VPN services as well."

Beijing blocks thousands of websites to prevent citizens viewing politically sensitive information from reaching Chinese users, such as information on the bloody crackdown on democracy protesters in Beijing on June 4, 1989.

Many foreigners in China -- as well as millions of Chinese -- have thus turned to VPNs to connect to servers located outside of China to access the blocked information and services. VPNs encrypt and reroute Internet traffic so that censors are unable to distinguish what's being accessed.

Analysts say the increased controls have particularly impacted small-and medium-sized foreign companies, as many larger companies can afford direct connections to servers outside the country.

Over the past week, Beijing has blocked the last remaining access to Gmail and other Google services. Google's services have been periodically blocked or limited since 2010 when the company said it would no longer censor its search results.

"The government would be nuts to try and block Facebook or Gmail here," said Cheung. "That would be the final straw -- the many Hongkongers who hold second passports would immigrate."