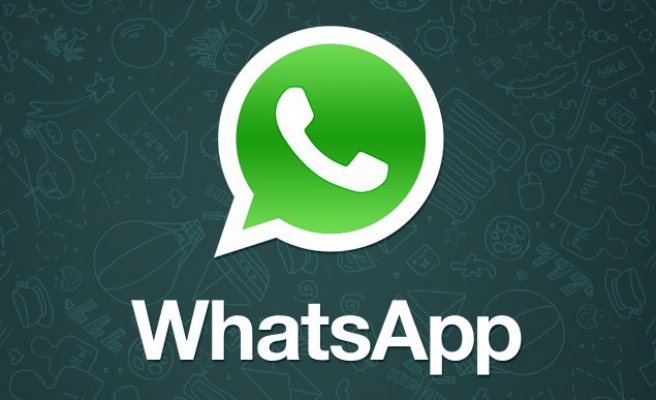 Facebook announced the proposal earlier this year, the largest Silicon Valley buyout in more than a decade. The unanimous decision in Brussels from the EU’s competition authorities follows months of decision-making and a similar approval from U.S. economic officials in April.

“Consumer communications apps keep European citizens connected and are becoming increasingly popular,” Joaquin Almunia, EU’s Vice President in charge of competition policy, said in a release Friday. “While Facebook Messenger and WhatsApp are two of the most popular apps, most people use more than one communications app.”

Instead of paying monthly bills to wireless carriers, WhatsApp users pay a flat 99 cents per year.

The EU ruled that Facebook and WhatsApp were not close competitors.

“We have carefully reviewed this proposed acquisition and come to the conclusion that it would not hamper competition in this dynamic and growing market,” Almunia continued. “Consumers will continue to have a wide choice of consumer communications apps.”

The enormous sum Facebook offered for WhatsApp triggered waves of excitement throughout the tech industry. While telecom giants worried about their bottom line, many loyal WhatsApp users were concerned about Facebook harnessing their personal data for advertising use.

The EU’s decision also follows an Economic Times report that Google is launching its own messaging service. Sources talking to the daily claim that the company would begin the WhatsApp-like service in India and other emerging markets.