EU to apply 'right to be forgotten' rule on Web worldwide 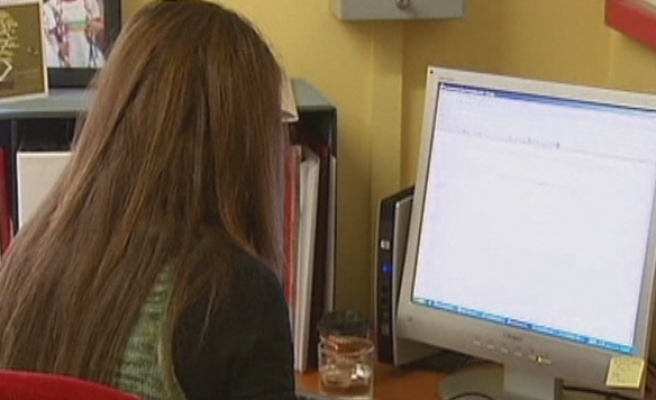 European privacy regulators want Internet search engines such as Google and Microsoft's Bing to scrub results globally, not just in Europe, when people invoke their "right to be forgotten" as ruled by an EU court.

The European Union's privacy watchdogs agreed on a set of guidelines on Wednesday to help them implement a ruling from Europe's supreme court that gives people the right to ask search engines to remove personal information that is "inadequate, irrelevant or no longer relevant".

Google, which dominates Internet searches in Europe, has been scrubbing results only from the European versions of its website such as Google.de in Germany or Google.fr in France, meaning they still appear on Google.com.

"From the legal and technical analysis we are doing, they should include the '.com'," said Isabelle Falque-Pierrotin, the head of France's privacy watchdog and the Article 29 Working Party of EU national data protection authorities, at a news conference.

A spokesman for Google said the company had not yet seen the guidelines but would "study them carefully" when they are published.

Pierrotin said the guidelines should be published on Thursday or Friday.

Google previously said that it believed search results should be removed only from its European versions since Google automatically redirects people to the local versions of its search engine.

The issue of how far to push the "right to be forgotten" has divided experts and privacy regulators, with some arguing that Google's current approach waters down the effectiveness of the ruling, given how easy it is to switch between different national versions.

Wednesday's decision was another setback for Google, which is facing multiple investigations into its privacy policy and is mired in a four-year EU antitrust inquiry.

The ruling has pitted privacy advocates against free speech campaigners, who say allowing people to ask search engines to remove information would lead to a whitewashing of the past.

Pierrotin also said that notifying publishers and media outlets when their stories are delisted from search results would not be mandatory, as Google has previously argued.

"There is no legal basis for routine transmission from Google or any other search engine to the editors. It may in some cases be necessary, but not as a routine and not as an obligation," she said.

Google's decision to notify press outlets and webmasters via email was criticised by regulators earlier this year for sometimes bringing people's names back into the open.