He cited Facebook, WhatsApp and Snapchat as examples of online communication channels which were difficult for intelligence agencies to access. 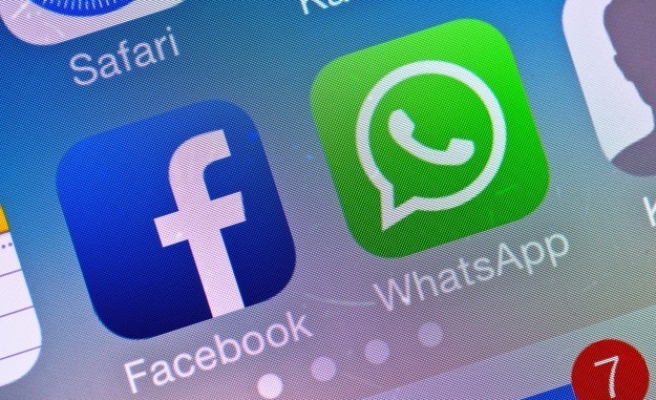 Britain's ability to prevent terrorist attacks is hampered by outdated laws that are "no longer fit for purpose", a former MI5 chief said in an interview published on Sunday, as the government considers new powers to monitor the Internet.

Jonathan Evans, director-general of MI5 from 2007 to 2013, said laws should allow the intelligence services to properly monitor possible threats to national security.

British Prime Minister David Cameron has promised laws giving greater access to online communication if he wins a May general election, but some of his rivals oppose the scale of his proposals.

"The legal powers under which the police and security agencies access communications for intelligence or evidential purposes have become outdated; they were not designed for the current digital world," Evans wrote in the Sunday Telegraph newspaper.

"Technological changes mean that it is much harder than it was a decade ago for the police or security agencies to find out what terrorists or criminals are saying among themselves."

He cited Facebook, WhatsApp and Snapchat as examples of online communication channels which were difficult for intelligence agencies to access.

Cameron and U.S. President Barack Obama held two days of talks in Washington last week during which they vowed to take on the "poisonous ideology" of extremists. Intelligence agencies must be allowed to track militants online despite privacy concerns, they said.

They agreed to conduct cybersecurity war games and establish a joint "cyber cell" to prepare for and share intelligence on malicious hacking, weeks after Sony Entertainment was hacked in an incident the FBI has blamed on North Korea.

The meeting, to be attended by ministers from around 20 other countries, including Arab states, will discuss the coalition's progress in tackling the fighters, which controls swathes of Iraq and Syria, say British officials.

"It's vital that we consider what more we can all do to tackle the issue of foreign fighters, to clamp down on ISIL's  financing, to step up humanitarian assistance and continue our co-ordinated military campaign," Hammond said.