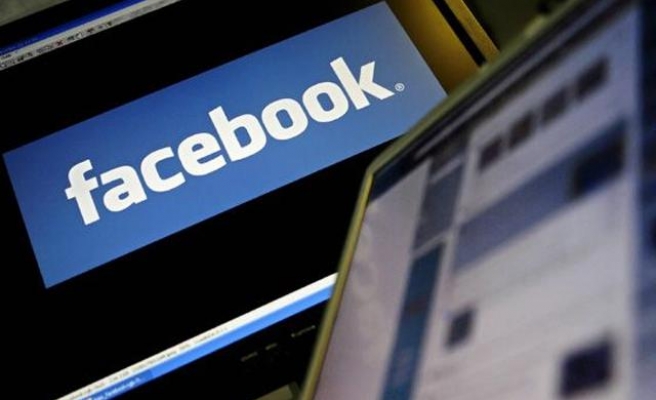 In the wake of the 2016 United States presidential election, the concept of “fake news”, i.e. articles that make up or extremely exaggerate information, came into the spotlight.

Many critics of President Donald Trump said that fake news supporting him and demeaning his rival Hillary Clinton assisted him in his victory.

Trump, on the other hand, has called mainstream news outlets like CNN and The New York Times “fake news” for reporting on various subjects, like connections between his campaign team and the Russian government.

Many have demanded that social media platforms like Facebook and Twitter do more to present the spread of hoaxes, but other calls against censorship have left the companies in a difficult situation.

In its guide, though, Facebook hopes to improve its users’ ability to tell the difference between fake news and real.

“We know people want to see accurate information on Facebook – and so do we,” Adam Mosseri, Facebook vice president in charge of the News Feed, said in the announcement. “False news and hoaxes are harmful to our community and make the world less informed. All of us have a responsibility to curb the spread of false news.”

Users in 14 countries, including the U.S., will soon see an alert at the top of their Facebook News Feed for the next few weeks.

The alert will connect them to Facebook’s guide to news literacy, which provides tips including how to be skeptical of sensational headlines and how to spot bogus web addresses.