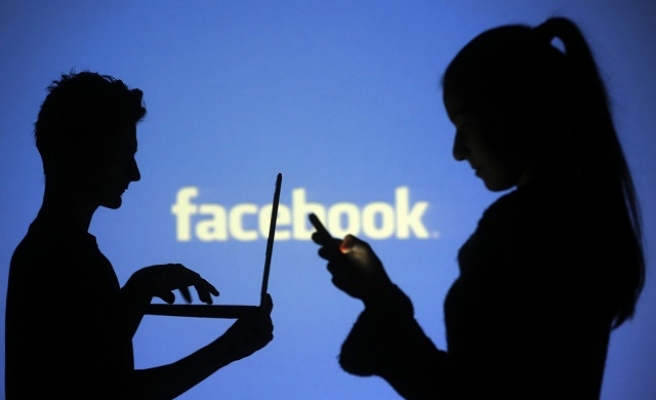 Facebook faces a steep daily fine after a Belgian court ruled it must stop storing data from people who don’t have a Facebook account, reports The Guaridan.

The social network will be fined $269,000 a day if it doesn't adhere to the ruling within 48 hours of receiving the court's official order, the court said in an e-mail statement. A privacy watchdog group here had sued Facebook for not complying with local privacy laws, leading to the court decision.

The court Monday objected specifically to “cookie” technology that lets Facebook lodge on a person's Internet device for up to two years after they visit a Facebook page, whether or not they are a member of Facebook.

Willem Debeuckelaere, president of the Belgian commission, in May called Facebook's practice "disrespectful" of consumers.

The Belgian court decision is the latest legal setback for Facebook in Europe.

In October the EU’s top court ruled, on the basis of a complaint against Facebook, that the EU-US “safe harbour” deal allowing firms to transfer Europeans’ personal information to the United States was “invalid” because it did not properly protect the data from spy agencies.

Facebook will appeal the ruling, the company said in a statement. The company has insisted it’s subject only to such privacy laws in Ireland, where its European headquarters is based.