FCC chair asks Apple to turn on FM in iPhones 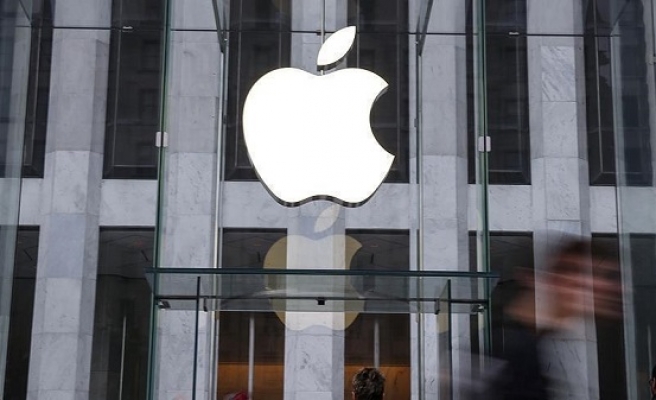 Federal Communications Commission chair Ajit Pai on Thursday released a statement asking Apple to activate the FM transmitters that are installed on the company’s iPhones.

Almost all smartphones have FM radio chips installed inside of them, but manufacturers have largely left them deactivated. Pai said the radio chips should be turned on for emergency communications. Specifically, he said the transmitters would be critical during disasters like Hurricanes Harvey and Irma.

“When wireless networks go down during a natural disaster, smartphones with activated FM chips can allow Americans to get vital access to life-saving information,” he wrote in a statement. “I applaud those companies that have done the right thing by activating the FM chips in their phones.”

“Apple is the one major phone manufacturer that has resisted doing so,” Pai said.

If the transmitter was activated, iPhone owners would be able to listen to local radio stations for free, while Apple’s internet radio service, Apple Music, requires a paid subscription.

“I hope the company will reconsider its position, given the devastation wrought by Hurricanes Harvey, Irma and Maria,” Pai wrote. “That’s why I am asking Apple to activate the FM chips that are in its iPhones. It is time for Apple to step up to the plate and put the safety of the American people first.”

Apple said, however, that the newest models do not even have radio chips.

“iPhone 7 and iPhone 8 models do not have FM radio chips in them nor do they have antennas designed to support FM signals, so it is not possible to enable FM reception in these products,” an Apple spokesperson said in a statement. Apple seemed to indicate that it had no plans to enable FM radio on older phones either, saying that the iPhone already includes other safety features.

Also on Thursday, Pai cleared another hurtle toward serving a five year term as FCC chair. Pai joined the commission in 2012 and was then selected as chair in January by President Donald Trump. Although some Democrat Senators harshly criticized Pai’s decisions in his first nine months, the Senate voted to end debate on Pai’s confirmation 55-41. He is expected to be confirmed for another term next week.