The MindRDR software monitors high levels of concentration, allowing users to take photographs and post it online without even having to move. 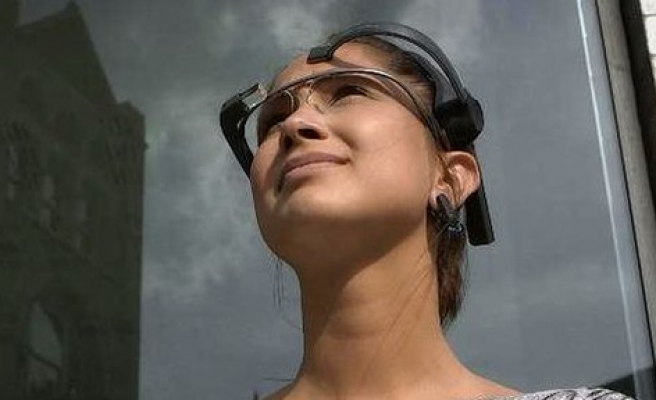 A Google Glass hack now allows brainwaves to control the device via an electroencephalography (EEG) headset.

The BBC reported that the UK-based start-up This Place said released the MindRDR software for free, hoping that developers will adapt it.

The MindRDR software monitors high levels of concentration, allowing users to take photographs and post it online without even having to move.

"We wanted to realise the true potential of Glass by allowing users to control it with their minds," Dusan Hamlin, chief executive of This Place, was quoted by BBC.

"Currently, users either have to touch it or use voice commands, which are restrictive for some social situations and for users with disabilities," it was added.

A statement from Google said "We have not reviewed, nor approved, the app so it won't be available in the Glass app store," reassuring that the device is unable to read minds.

"Of course, we are always interested in hearing about new applications of Glass and we've already seen some great research from a variety of medical fields from surgery to Parkinson's," a Google spokeswoman added.

It is hoped that the MindRDR could in the future give sufferers of illnesses like locked-in syndrome, severe multiple sclerosis or quadriplegia the chance to interact with the world through technology.