Attempts to standardise the way Android wearable devices function are made by The LG G Watch and Samsung Gear Live. 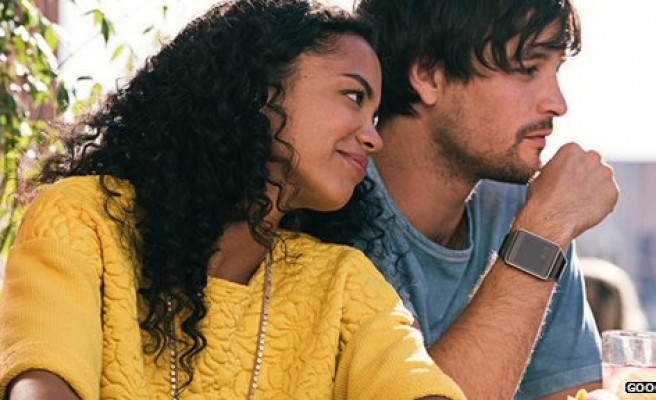 Google has announced the first smartwatches powered by its Android Wear operating system are now available for pre-order.

Attempts to standardise the way Android wearable devices function are made by The LG G Watch and Samsung Gear Live.

Google said that Motorola's circular Moto 360 would not be released until "later this summer".

Analysts say sales would increase if they make a move to a unified approach.

"The problem with smartwatches so far has been that the sector hasn't quite decided what it wants to be - is it a phone on your wrist or an accessory device," Steffen Sorrell, from the Juniper Research consultancy, told the BBC.

"Once you introduce Android Wear, it will hopefully provide a more focused case for what the devices are capable of. And that's a direction that could invigorate the market."

The gears are due to ship on July 7th and owners are required to have a phone running Android 4.3 or above.